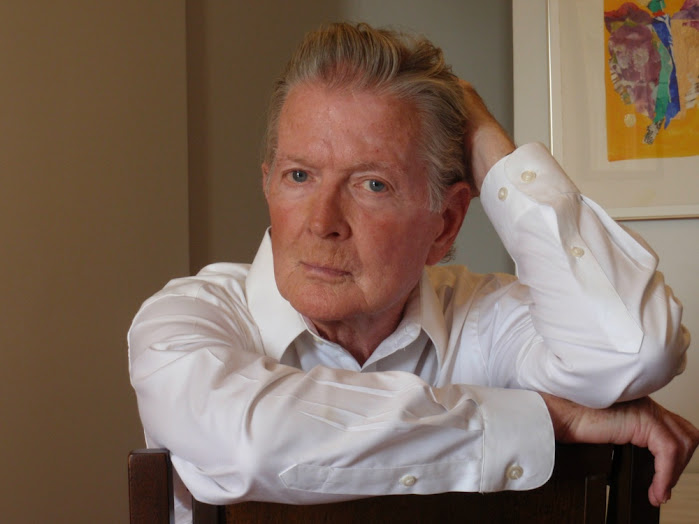 I am a journalist with over 10 years of experience across print, online and broadcast media.

As a freelance journalist, my work has been published in top national and international magazines, newspapers and websites.

I am the editor of Good Economics International magazine and also a contributing editor for Triathlon Bug, a website dedicated to people like me who love to participate in triathalons.

I began my career in News Media 1 and have been a freelance for the past 5 years. 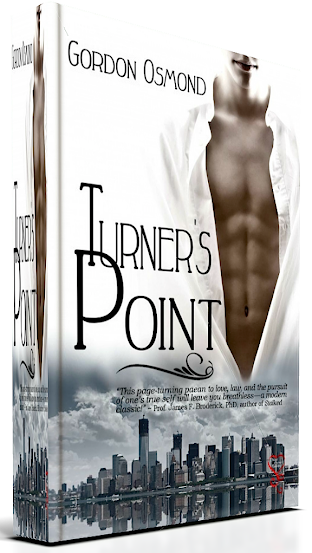 Turner's Point tells of the travails and triumphs of a contemporary American family torn apart by the pursuit of unworthy dreams.

Turner's Point has been described as a "modern classic which will certainly turn heads and readers into fans of the brilliant Gordon Osmond...a tour-de-force take on the intersection of life's multiple plot strands which will leave you breathless."--Prof. James F. Broderick, Ph.D., author of Stalked

WARNING: Turner’s Point contains some sexually explicit material that may be confusing to those who have never had sex and offensive to those who haven’t had it as excitingly as it’s portrayed in the book.